Half-Resurrection Blues is the first book in the Bone Street Rumba urban fantasy series, a prequel to the collection Salsa Nocturna: Stories.

“Carlos is a winning protagonist, with a murky past, troubled present, and smart, smart-ass narrative voice. Older’s magical New York City is fresh and richly envisioned, a gritty and genuine urban setting rife with strange forces and thoroughly enlivened by the fixers, dealers, and supernatural creatures who inhabit it. Fans of urban fantasy will greatly enjoy this entirely lively novel.” ~Publishers Weekly

“Older brings us a fresh take on the urban fantasy genre in this absorbing tale of a half-dead, half-living hero. With a unique character in Carlos and the mixed world of living and dead beings that Carlos inhabits, Older balances flavor and colorful writing with a well-crafted, inventive plot. All of the side characters — including the dead ones! — surrounding Carlos and their amusing banter only add to this entertaining story.”  ~Romantic Times

“Half-Resurrection Blues is so many things at once: a mystery, a suspense, a supernatural thriller. The world Older builds is familiar and alien, and it’s so vividly imagined and rendered that the reader believes the contradictions, embraces them, loves this world of ghosts, demons, magic workers, and half-alive men and women. This is a fantastic beginning to what will surely be a fantastic series.” ~Jesmyn Ward, National Book Award winning author of Salvage the Bones

“Simply put, Daniel José Older has one of the most refreshing voices in genre fiction today.” ~Saladin Ahmed, author of Throne of the Crescent Moon

“Daniel Jose-Older is here to save your soul. But he might just terrorize it first. Half-Resurrection Blues is the first novel of a fabulous talent, one who mixes the spectral and the intellectual with skill. This book is smart and gripping, funny and insightful. It kicks in the door waving the literary .44. Be warned, this man is not playing.” ~Victor LaValle, author of The Devil in Silver

“Daniel José Older is a genre unto himself— never has a story of the half-dead sizzled with so much life. Half-Resurrection Blues is part spooky, part noir, with humor always around the corner as Older’s half-dead investigator lays bare the human—and not so human–condition. This is the book you’ve been looking for you didn’t even know existed.” ~Tananarive Due, American Book Award winning author of The Living Blood

“Half-Resurrection Blues is not just a daring new mode of ghost detective story, it’s also a courageous effort to celebrate the diverse voices that surround us. This is the New York of Puerto Ricans, Trinis, Haitians, and Yemenis. These are the people who don’t make it into the movies, playing out their lives with agency in a riveting tale. And everyone must band together to stop the malevolent spirits that haunt the world of the living.” ~Deji Bryce Olukotun

“All the best dark urban fantasies are about matters of life and death. Half Resurrection Blues takes that to the limit. A hard core, hard driving fantasy, following the adventures of a most singular man who is both dead and alive, and tasked with solving the problems of the dead and the living and everything in between. Except of course, nothing is ever that simple. Daniel Jose Older takes aim at a whole bunch of familiar targets, and hits them hard in new and interesting ways.” ~New York Times bestselling author Simon R. Green

“Half-Resurrection Blues is a delicious urban fantasy paced like a thriller and scored like a fine piece of music. Daniel José Older hits all the soft, sweet notes of Brooklyn as well as its hard edges, its bleak beauty, its hopeful majesty and shadowy mystery. Older’s prose is rich with the cultural idioms of New York City. He crafts a driving plot full of wisdom and surprise. He creates a carnival of memorable characters—sweet lovers, assassins, EMT’s, chilling monsters and masquerades, lost souls, spirit doctors,  real estate agents, hipsters, and soul catchers! Of course the stakes are high. We’re at the crossroads and the future hangs in the balance. A thoroughly enjoyable ghost noire, Half-Resurrection Blues will make you shiver and squeal, holler and shout.” ~Andrea Hairston, TipTree Award winning author of Redwood and Wildfire

“Older’s spectral noir is as real as fresh blood and as hard as its New York streets. A Lou Reed song sung with a knife to your throat.” ~New York Times Bestselling author ­Richard Kadrey 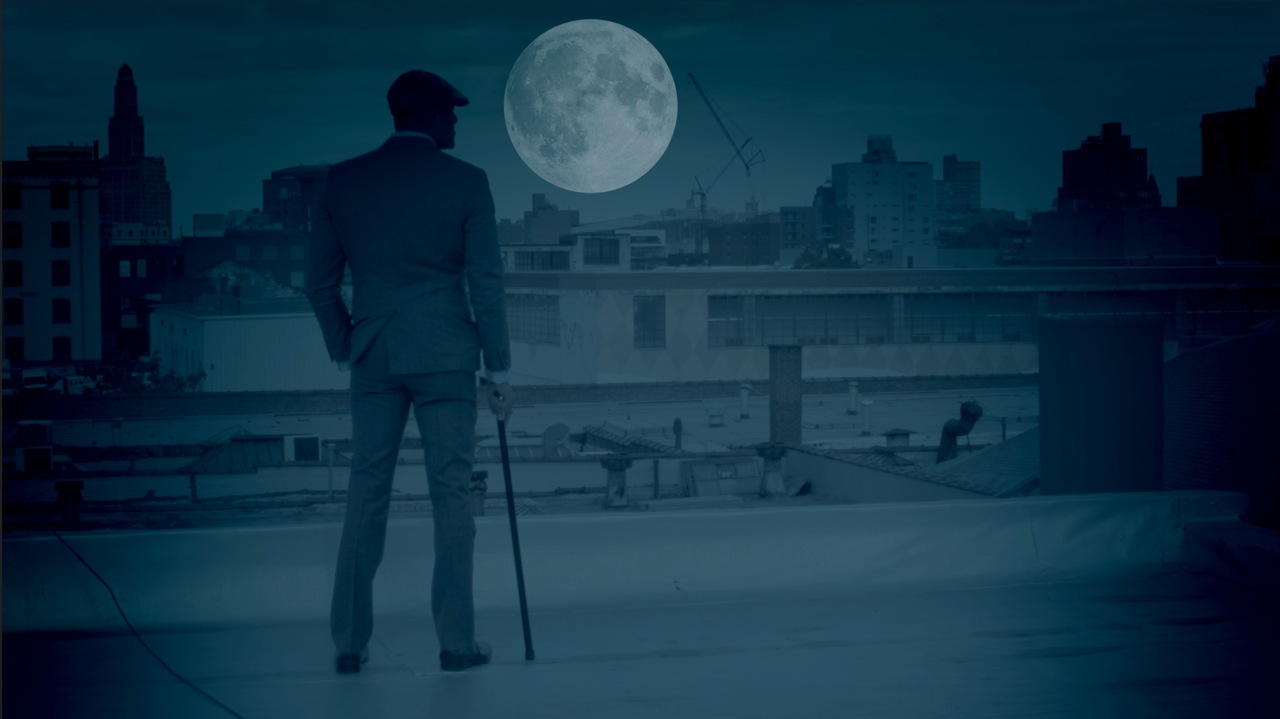